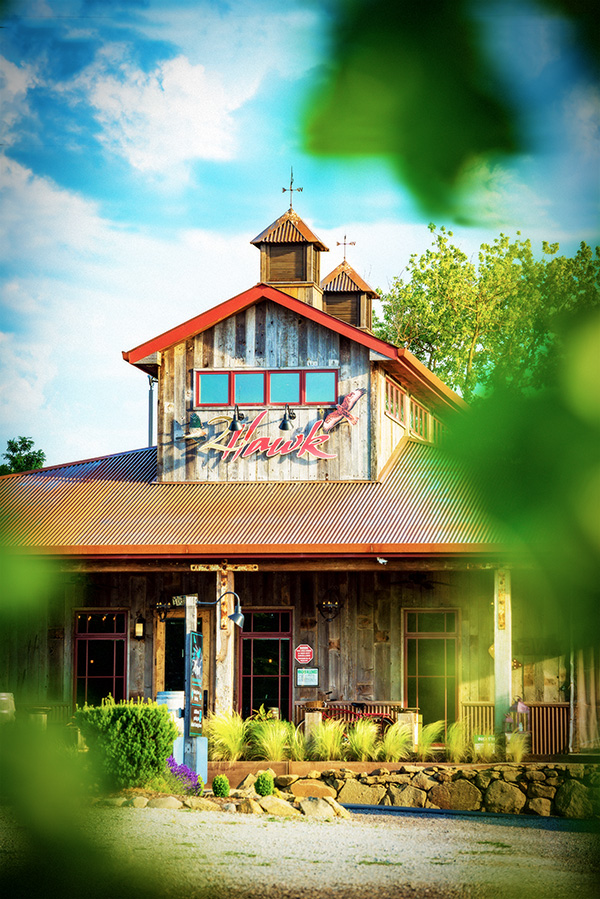 The Douglas fir flooring was remanufactured using timber reclaimed from the Lithia Motors building in downtown Medford after the landmark was demolished to make way for Lithia Commons. 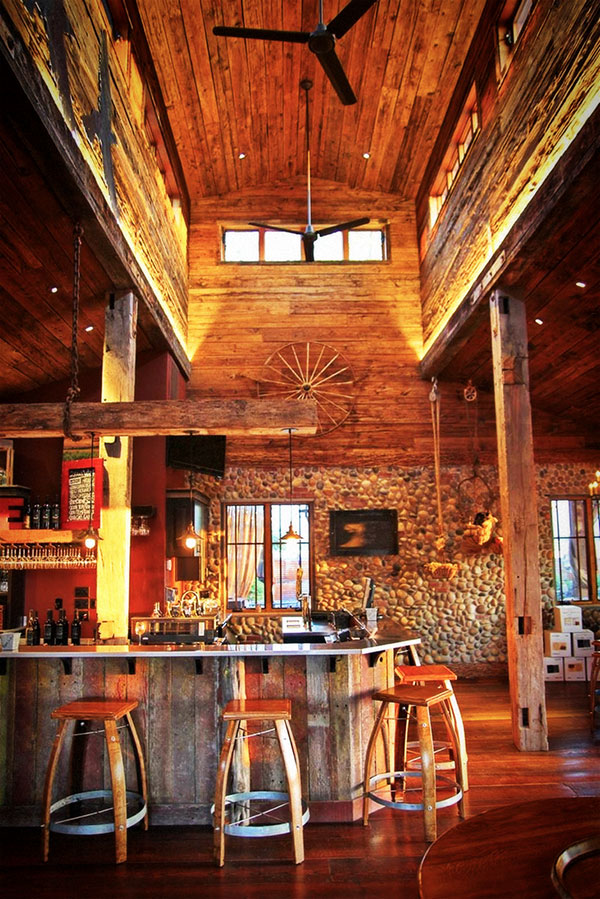